As reported by April Gocha on CeramicsTechToday.com (January 13, 2017), researchers at Imperial College London “have discovered that hafnium carbide and tantalum carbide have some of the highest melting points of any measured materials—making these ultra-high temperature ceramics potentially perfect for use in extreme environments, such as on hypersonic vehicles that soar through space.”

Scientists previously knew that these materials had high melting points (generally referred to as “UHTCs” - ultra-high temperature ceramics), but it was very difficult to measure how materials melt at temperatures in the 4,000ºC range, and at exactly what point. Previous information about the melting points of UHTCs was collected using less-than-precise methods during the mid-twentieth century.

Today, using a laser melting technique, Imperial College London researchers are able to more precisely measure the melting points of UHTCs tantalum carbide, hafnium carbide and material mixtures of the two. The laser technique works because the laser only melts localized areas of a sample at sub-second durations. The research team notes that localized melting enables the non-melted portion of the sample to serve as its own ‘self-crucible,’ thus preventing sample contamination. 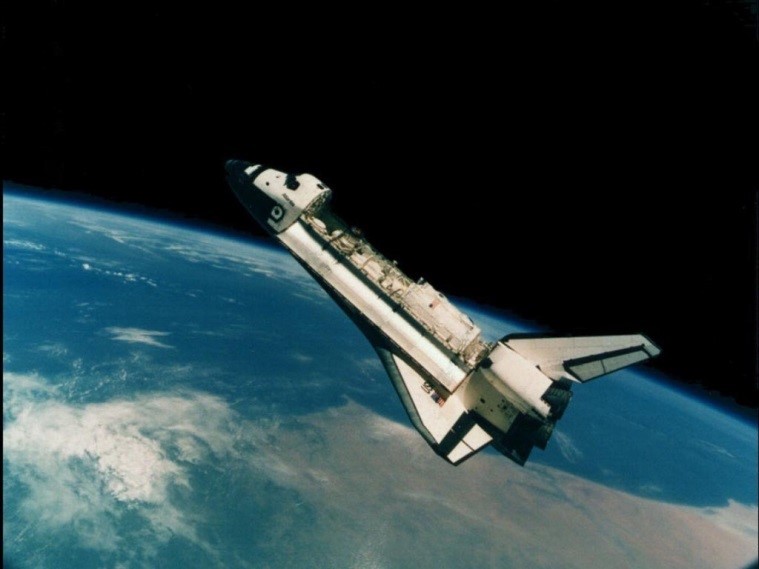 Such high melting points mean that these materials are refractory to heat, so they could be particularly well-suited for applications in extreme environments, such as for thermal protection systems on hypersonic vehicles,  spacecrafts (to withstand the extreme heat generated from leaving and re-entering the atmosphere) or nuclear fuel cladding. For example, hypersonic vehicles can travel at speeds in excess of Mach 5. Faster hypersonic speeds encounter more heat, demanding materials that are that much more heat-resistant. There are also probably applications at slower supersonic speeds, including commercial jets and record-breaking land vehicles.

The main challenge now is how to improve the oxidation resistance of UHTC materials, so they can be used in very high temperature applications. It will be interesting to see if other higher melting points materials are awaiting discovery!