A Soliloquy for the Rare Earths, or, Why We’re Never Getting Away from Them 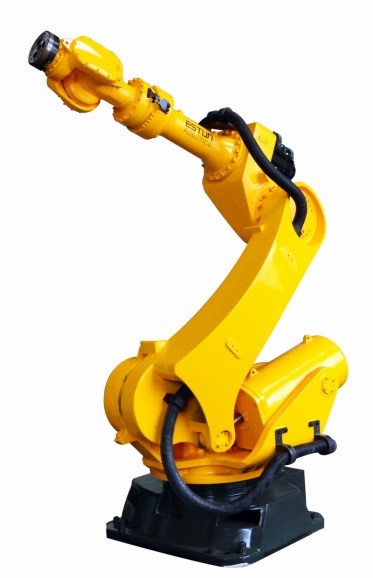 There have been a few articles released as of late positing that the rare earths (REE) are ready for a comeback. Some scoff at the notion - how can a suite of elements that were so hyped and seemingly came to nothing come back into vogue? The answer to that question is fairly simple: the strains placed on the rare earth market that caused prices to spike and generated so much exploration activity have not gone away. The world is still coming up with new uses for these materials, there is still a de facto monopolist in control of the market, and the low hanging fruit that monopolist has been picking is running out. While any one of these would be enough for a case to be made to diversify supply, I would like to focus on one in particular: increasing demand.

I’m going to offer you a vision of the future, the same one proffered by the titans on Silicon Valley. I’m then going to ask you to perform an action (you won’t have to stand up!), and then ask you how that action, and the implications of, will affect the demand for the REE, the magnetic suite in particular.

In the future, cars will drive themselves. With mapping technologies, machine-learning algorithms, and the latest robotics, cars and other modes of transportation will need no inputs from humans in order to perform their use. This is similar to the future of manufacturing - a future that is already becoming the present for many large industrial scale manufacturers. As the cost of the technology decreases, the demand for robotic applications will increase. 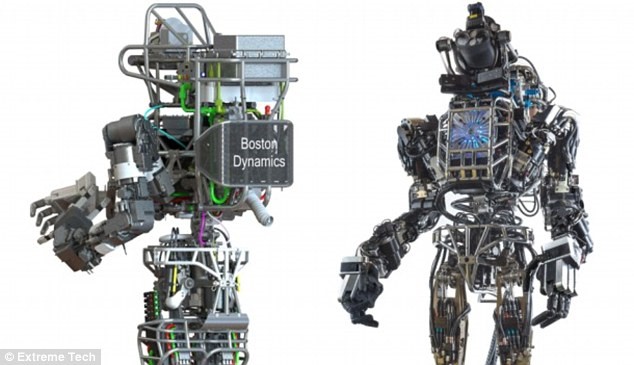 Now, hold your hand in front of your face and look at the back.  Now turn your wrist so that you can see your palm. As goofy as you may feel (or maybe even look!), your body didn’t just overcome two of Newton’s laws of motion, but did it with grace. It order to make that smooth motion with your wrist, your body had to overcome the fact that any force is met with an equal and opposite force, starting your wrist moving, and that an object in motion likes to stay in motion, when you stop your wrist from turning. How would a robot complete the same motion?

Jerkily! Not smooth, nor gracefully. A robot will have to overcome those two laws of motion in order to perform movements simulating that of a human. This doesn’t seem like a difficult thing to do, and indeed, it isn’t - provided you use the right materials. This leads us back to our friends the rare earth elements. You want a robot whose ‘arm’ can go from zero to 215 feet/second? You’re going to need some serious power to drive it. Want that robot arm to stop on a dime, just like your human one can? 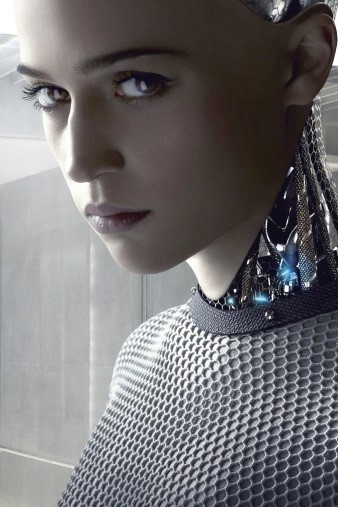 You’re going to need some seriously powerful magnets to stop that motion, likely containing neodymium and/or dysprosium. You cannot escape the fact that smooth performance is a requirement for future technologies: smooth motions which will be realized by using the latest materials science has on offer.

I don’t know if the vision of the future offered by Silicon Valley will come to pass. I do know that a world in which this vision is pursued, the rare earths will be used in larger quantities, in a greater number of applications. We’re not getting away from these materials, we’re running toward them.

Until next time,
Chris Wildman