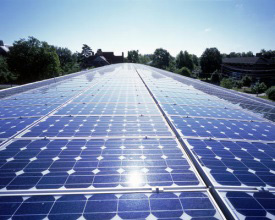 Three chemists - Jöns Jacob Berzelius, Wilhelm Hisinger and Martin Heinrich Klaproth - discovered cerium in 1803, though completely independently of each other. Cerium is a soft, silvery white, malleable and ductile metal, which oxidizes readily in air.  In pure form, cerium can ignite if scratched: a property which is known as ‘pyromorphism’ and is utilized in lighter flints.

Cerium is primarily obtained through solvent extraction processes of light rare earth minerals such as bastnaesite.