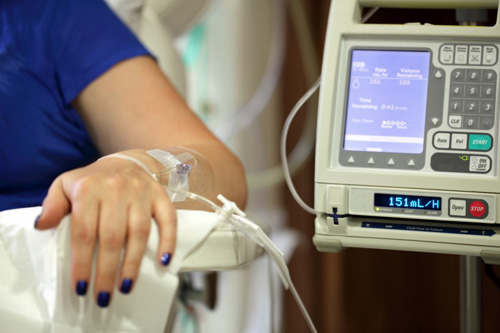 Cesium (sometimes spelled ‘caesium’) was discovered by Robert Bunsen and Gustav Kirchhoff in 1860. Cesium was the first metal to be discovered by the spectroscope (invented the year before), along with rubidium. Cesium is a silvery gold, soft, alkali metal and is one of five metals that is liquid at or near room temperature. Cesium is a very rare element, mostly found in unusual, highly evolved granitic pegmatite rocks in form of the mineral pollucite and in certain brines.

Avalon’s Lilypad property in Northwestern Ontario hosts a pollucite-rich pegmatite that may be a significant undeveloped cesium resource. Pollucite currently occurs in commercial quantities in only two deposits in the world: the Tanco pegmatite in Manitoba, Canada and the Bikita pegmatite in Zimbabwe.

Cesium has only been commercially available for about forty years as a by-product of lithium chemical production.

All alkali metals are highly reactive. Cesium, being one of the heavier alkali metals, is also one of the most reactive and is highly explosive when it comes in contact with water. The hydrogen gas produced by the reaction is heated by the thermal energy released at the same time, causing ignition and a violent explosion.