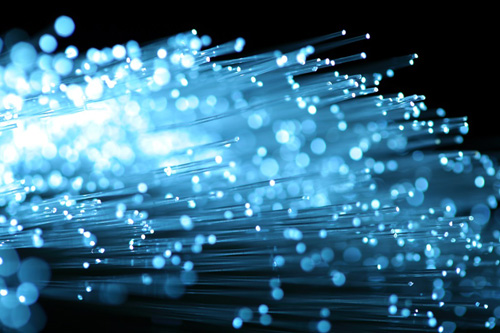 The mineral gadolinite - discovered in a quarry near the town of Ytterby, Sweden - has been the source of a great number of rare earth elements discoveries. In 1843, Carl Gustaf Mosander, a Swedish chemist, was able to separate gadolinite into several elements, one of which eventually was named Erbium, after the town near which it was found. Today, erbium is primarily obtained through a solvent extraction processes from clay minerals in China.

Pure erbium metal is soft, malleable and has a bright, silvery, metallic lustre. The metal is fairly stable in air and does not oxidize as rapidly as some of the other rare earth metals.