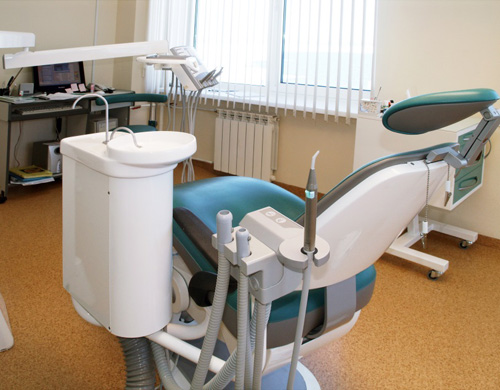 Per Teodor Cleve, a Swedish chemist, discovered holmium in 1879. He started by removing all of the known contaminants from erbia, the oxide of erbium, which had been discovered in 1864.  After further processing, he obtained two new oxide compounds: one brown, which he named ‘holmia' for the Latin word for the city of Stockholm and the other green which he named ‘thulia'.

Today, holmium is primarily obtained through solvent extraction processing of the Chinese clay deposits. Holmium is relatively soft and malleable, and is stable in dry air at room temperature. It oxidises rapidly in moist air and at elevated temperatures. The metal has unusual magnetic properties.