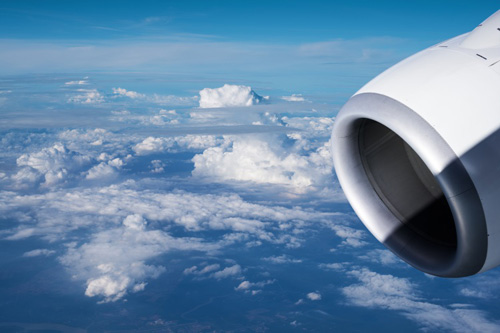 German chemists Ferdinand Reich and Hieronymous Theodor Richter discovered indium in 1863. A brilliant indigo blue line in the sample's spectrum revealed the existence of indium. The element was named after the colour.

Indium is a very soft, silvery white metal with a brilliant lustre. The pure metal gives a high-pitched ‘scream’ when bent. China produces the majority of the world's supply of indium.  There are no primary deposits of indium; it is all recovered from mining and processing of copper, zinc and tin ores.