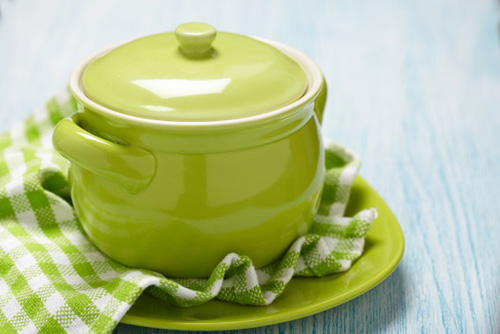 Lithium is the third element in the Periodic Table and derives its name from lithos: the Greek word for stone.  At about half the density of water, lithium is the lightest of all of the metals.

Economic concentrations of lithium occur in salts from surface and subsurface brines, and in granitic pegmatites in the lithium minerals petalite, spodumene, amblygonite and lepidolite.

Avalon’s Separation Rapids property is a potential source of petalite, and the fourth largest deposit of its kind found in the world.