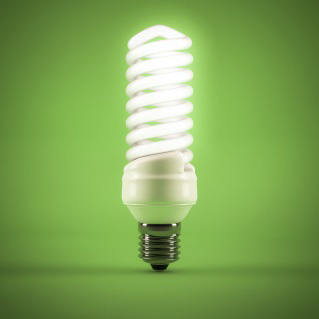 The mineral gadolinite was discovered in a quarry near the town of Ytterby, Sweden in 1784. In 1843, Carl Gustaf Mosander, a Swedish chemist, was able to separate gadolinite into three compounds; one of which was named terbium after the city where it was found.

Terbium is a silvery white rare earth metal that is malleable, ductile and soft enough to be cut with a knife. It is reasonably stable in air and very slow to oxidize or tarnish. Terbium occurs in a number of minerals, usually in association with other heavy rare earth elements.  It is mainly produced by solvent extraction of rare earth elements from clay deposits in China.