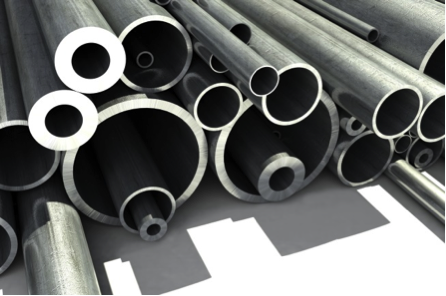 Discovered in 1878 by Jean Charles Galissard de Marignac, ytterbium is one of the three rare earths whose name derives from Ytterby, the Swedish village where many of the rare earths elements were found in minerals in pegmatitic rocks.

Ytterbium has a bright silvery lustre, is soft, malleable and quite ductile. It is easily attacked and dissolved by mineral acids, slowly reacts with water and oxidizes in air.  It is primarily recovered through a solvent extraction processes from clay minerals in China.